This past week, Netflix admitted to the public one of its secrets of success, “With the purchase of [a] series, we look at what does well on Piracy sites.”

VP of Content Kelly Merryman went on to give an example of this strategy in action. She said that Prison Break was once the most pirated show in the Netherlands. Since Netflix began streaming Prison Break to Dutch audiences, torrenting of the same show has waned.

While Netflix has been gaining more success, Hulu has kinda been having an existential crisis similar to that of a conflicted, self-aware Chevy El Comino. 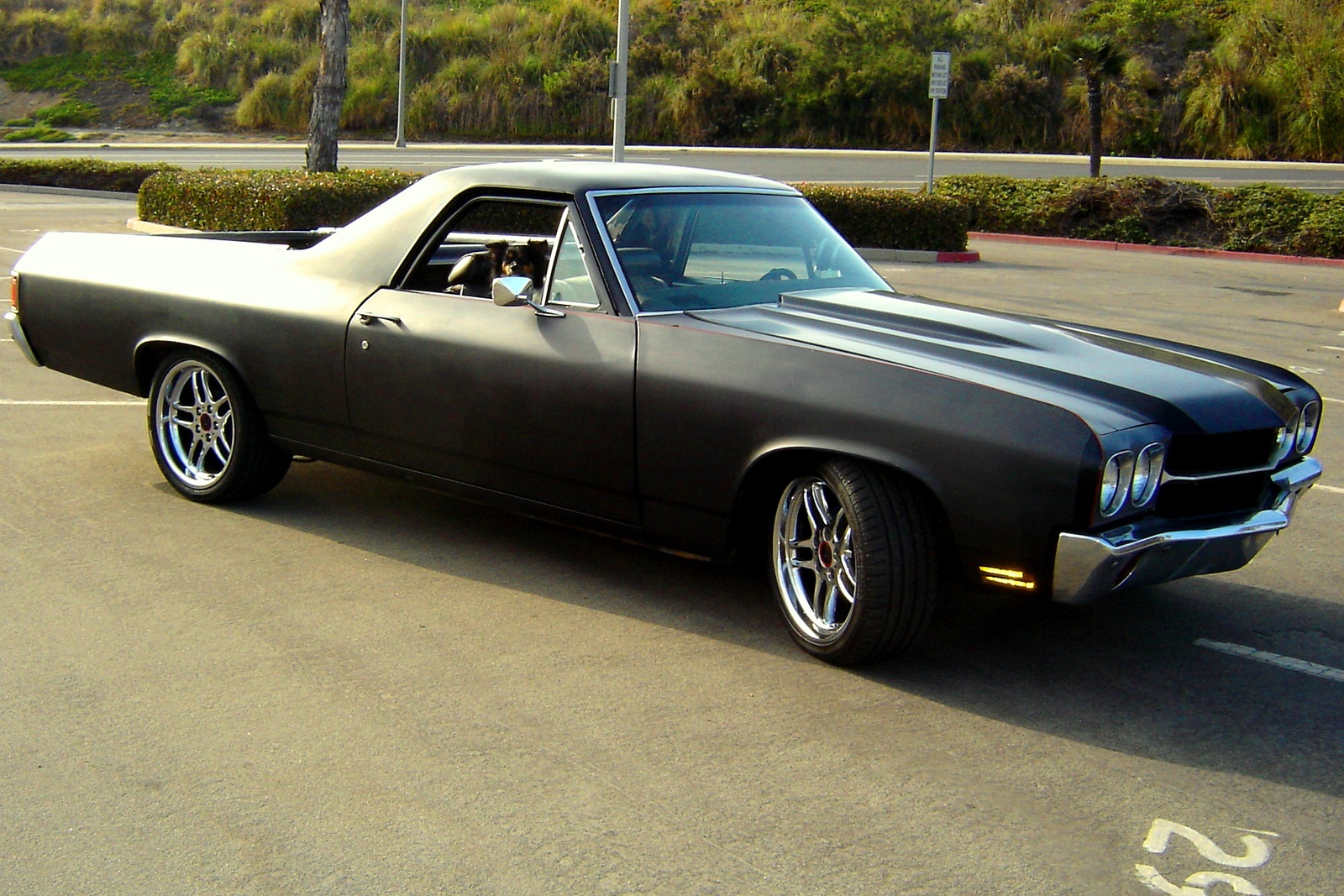 Instead of tackling the car/truck question, however, Hulu had been determining if it’ll gain its revenue from ads or subscription fees.

Not knowing which direction to take, Hulu had been taking bids from Yahoo, DirecTV, and Time Warner, until recently it announced that it was no longer for sale. Instead, it took $750 million of investment money from Disney, NBCUniversal, and Fox.

Now being jointly owned by three of the big four, Hulu has made a mad dash for content, having premiered the Seth Meyers animated series, The Awesomes, in August and having ordered a supernatural comedy called Deadbeat.

Along that vein, Hulu has made a deal with the BBC and will add 144 titles such as Doctor Who, Sherlock, and Luther  to its library to be distributed among its free and paid services.

Hulu is essentially emulating Netflix who has released its own slew of original content and has been streaming BBC content for some time. In fact, Netflix’s most critically acclaimed show, House of Cards, was based on a BBC miniseries of the same name.

A Google worker in Indonesia is also showing signs of tumbling with an existential crisis of his own. After crashing into a bus in Bongor, he fled the scene only to crash into another bus. Rather than asking himself “Am I a car? Am I a truck?”, he was reported saying “Should I hit a car? Should I hit a truck?” 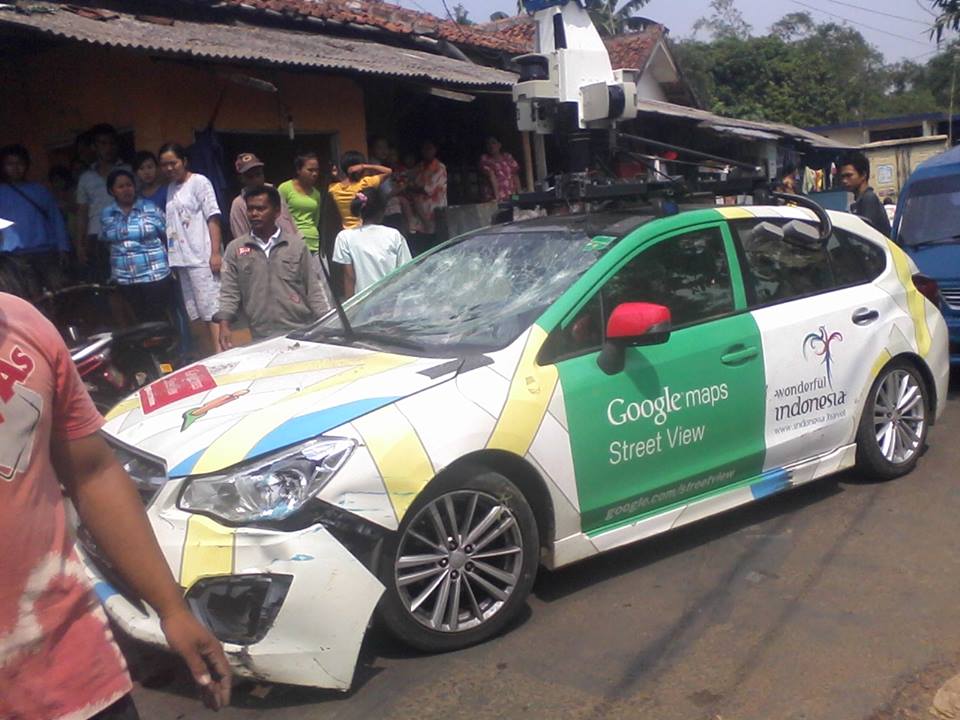