The Hobbit and the Glasses

After enduring much anticipation waiting in line, in the midst of Egyptian God Anubis at the Movieco 24 lobby, I was finally sitting in the theater on July 20th, and the previews were rolling — Total Recall1, The Bourne Legacy2, Man of Steel3, and The Hobbit.

Immediately I felt the tensions of the day melt off my soul as I proceeded to nerdgasm in my seat. Nothing else mattered. I was teleported to Middle-earth.

It was today that I was browsing the internet and found out that Peter Jackson screened a sneak peak at this year’s CinemaCon using new 48 fps 3D technology which received mixed reviews. Some viewers left the presentation holding the opinion that the content looked “too real” or that the film looked as if it was meant to represent the set of The Hobbit rather than Middle-earth itself. “It looked like a made-for-TV movie,” said one projectionist. 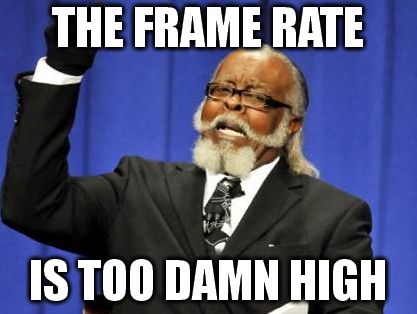 I was disappointed, not because of the reviews, but because Peter Jackson has made this movie into 3D. Here are two ironclad ways to announce to the world that a title shouldn’t be taken seriously: add “.tumblr.com” or “3D” to the end of it. It seems that the studios are so interested in the marketable razzle dazzle accompanied with 3D that they would slap it on anything. 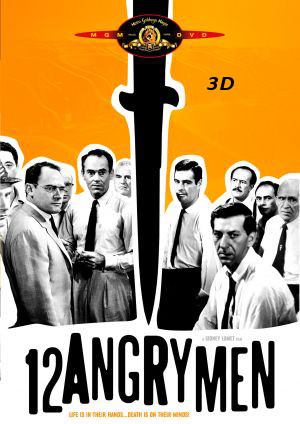 Seeing the number 48 mentioned reminded me of Ebert’s undying love for Maxivision48, the technology he claims is the future of the movie theater experience. Rather than relying on uncomfortable 3D glasses that can easily be lost, Maxivision48 enhances video so well that it’s as if the viewer is peering into the movie through a window, supposedly.

Of course, the innovative technology that Peter Jackson employed relies on glasses that rob viewers from nearly 50% of light, giving the audience the impression that the film was shot in a low-lit restaurant or brothel. At least it was a step in the right direction.

I’m probably not going to see the 3D version of The Hobbit because there is no bullshit surcharge associated with seeing the 2D 24 fps film, and I do not wish to succumb to motion sickness and consequently vomit on the fanboy dressed as Gandalf who would be sitting next to me in the theater wearing his cellophane brainwashing goggles of death.

What’s more, the 3D 48 fps version of the film will have a limited release and may not even be screened in many major cities. Theater owners have too much at stake. They do not want to be screening with undeveloped technology to empty theaters. 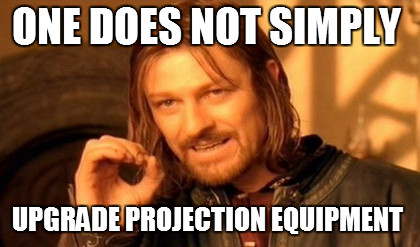 3D is a fad. It will still be around for a while, until technology like Maxivision48 will gain in popularity. By then, I wish filmmakers will find themselves beyond the learning curve and will be able to apply this new technology seamlessly to the content, instead of having the content be adapted to the technology.

The movie business has seen a lot over the years. The Great Train Robbery (1903) was the first silent movie to have a story line. Audiences panicked while watching a silent figure close the film by shooting through the fourth wall.

Then the talkies came, revolutionizing the art form. Then color. And HD. Media that was groundbreaking in its day appears dull decades later. Reminiscing of these times, one has the ability to pick out rough edges. Just the other day I was watching an HD remastered version of the original Star Trek and was awestruck by how much makeup was caked onto Leonard Nimoy face in order to compensate for the low-fidelity film. 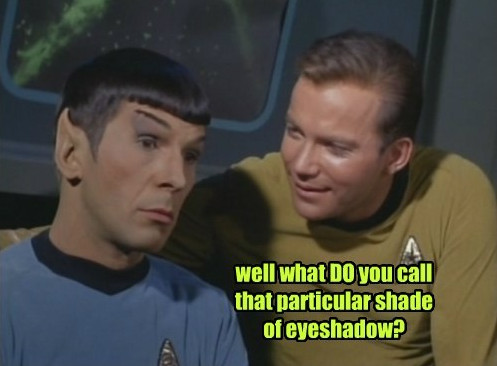 I’m just afraid that storytelling will take a backseat to mere visual stimulation in studios’ attempts to squeeze the audience financially. But hey, it could be worse. At least Peter Jackson isn’t going to stretch The Hobbit, a  350 page book, into a trilogy.

1This is an adaptation4 of Philip K. Dick’s short story, “We Can Remember It for You Wholesale”, which I was initially excited to see. I then saw the Rotten Tomatoes Score and realized it probably didn’t live up to its potential as a hard hitting metaphysically challenging film.

2This fourth and most contrived, formulaic installment is a prime example of how some Hollywood studios are merely riding the wave of past success rather than creating fresh new content, I perceive.

3Meh. Too far away to get excited.