Aliens, vampires, zombies and now… Sharks. Sharks are currently, if anyone is keeping track, the nation’s scare-creature of choice. It only makes sense. It’s summer time, and people are flocking to the beaches.

Because of this, we are inundated with shark related programming. I like to think that “Summer of the Shark ’13” truly started with SyFy’s release of Sharknado.

Sharknado, if you are unaware, is a so-bad-it’s-actually-good(?) low budget TV movie whose premise is as follows: ahem, a butt-load of sharks have assembled into a super-school which is then intercepted by a hurricane that contains multiple water spouts; these hit Los Angeles, where Tara Reid (the second best actor in the film) and her family (which includes her estranged husband) struggle to survive. 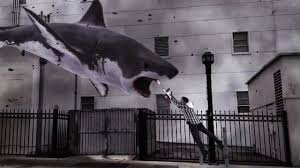 The best actor is the one with the chainsaw in his mouth.

Then came shark week. Now, here is where this week’s newsletter is going to polarize the audience.

Remember when you turned on the Discovery Channel to learn something? Not anymore. Discovery (and its sister channels) has spent the past few years disposing of education, opting to shock and awe audiences (Here Comes Honey Boo-Boo, Amish Mafia, etc.). The Shark Week opener was a fake 2-hour long documentary, complete with CGI footage and doctored photos, “proving” that the Megalodon (an extinct 100 foot shark) is still roaming the oceans.

From a business standpoint, however, Discovery freaking rocked it, Averaging over 4.5 million viewers a night.

You may be saying, “Figgz, you’re too damn sensitive,” and you may be right. But when Tara Reid is given airtime on the same channel to claim that a whale shark is formed when a whale and shark have sex…

I think it is this shark week that has finally driven the nail into the coffin. I’m taking my eyeballs where they’ll be challenged. 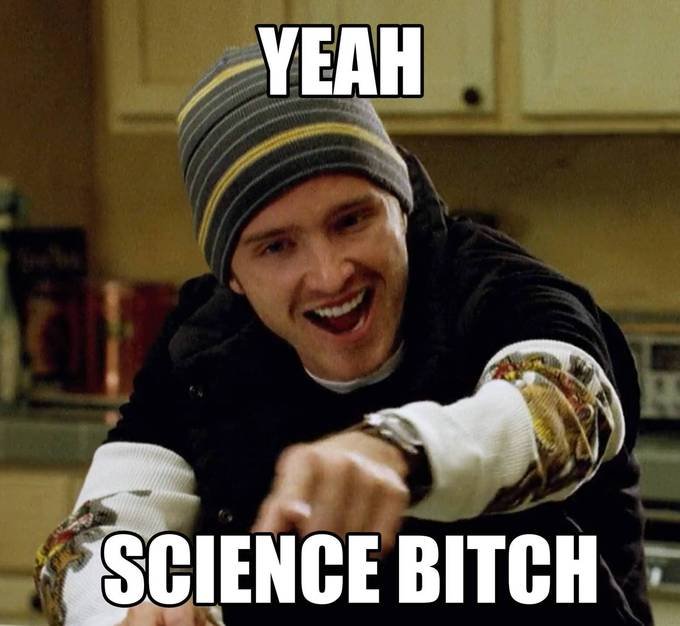