School is back. The dog days are over. With labor day upon us, it is the end of summer as we know it*. The last of the summer movies have been released, and it is now time to reflect. Earlier this summer I focused on what sucked about summer movies, so I decided to look at the good today. Here are the three best movies this summer, in my opinion. 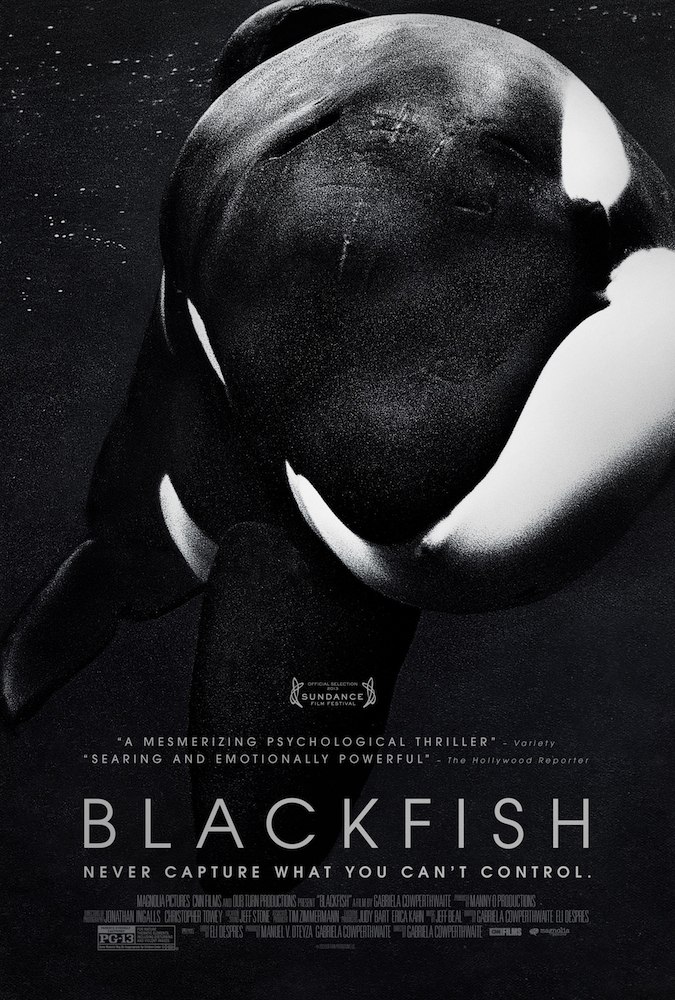 This documentary focuses on Tilikum, a SeaWorld orca who is associated with three deaths, and trainer Dawn Brancheau. Blackfish brings to light the many questionable legal practices employed by SeaWorld since her death and even raises the moral question: “Should we even be keeping these animals in captivity”? Filled with stunning video footage and interviews of trainers, this film is an exemplary documentary. 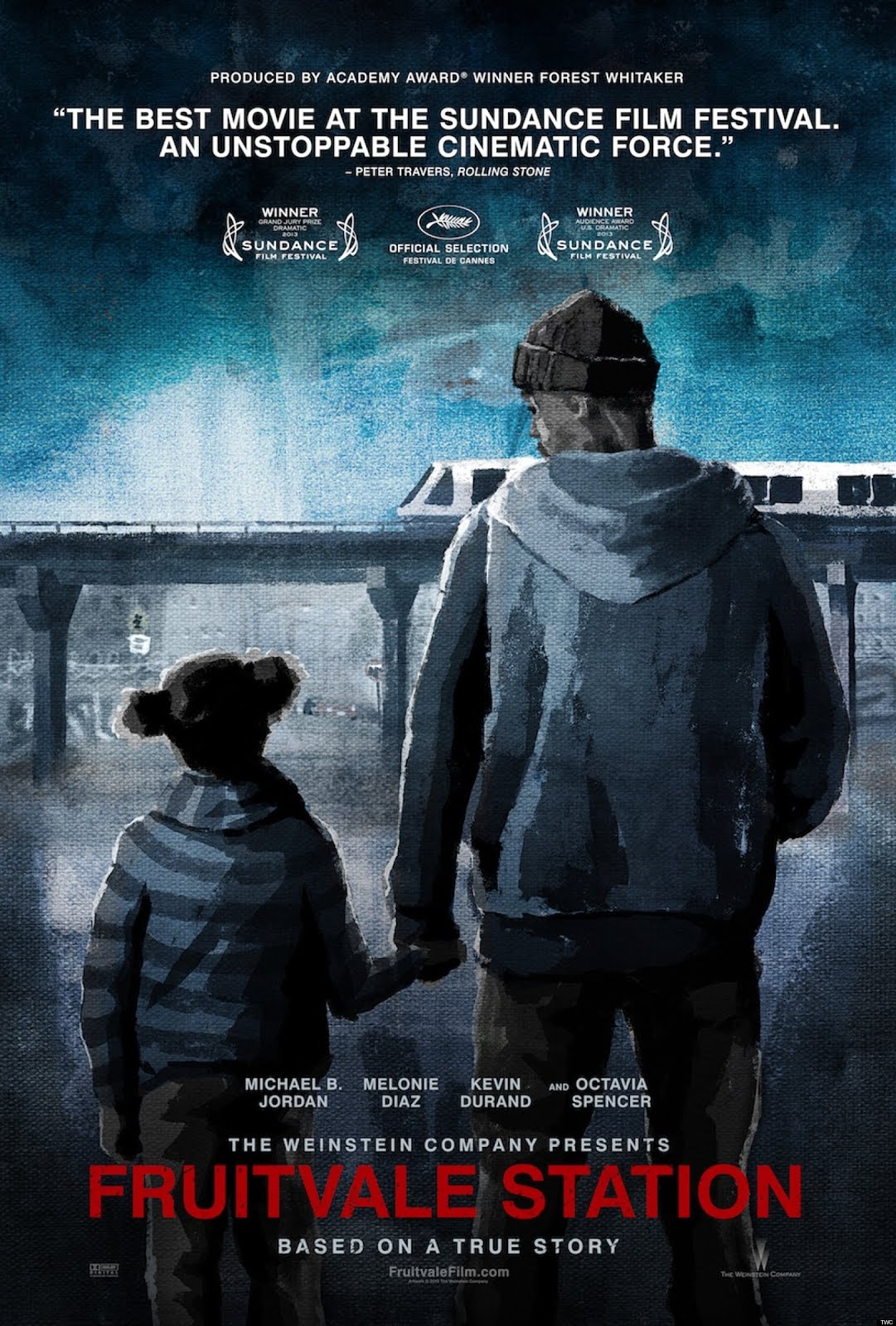 Winner of the Grand Jury and Audience Award at the Sundance Film Festival, Fruitvale Station follows the life of Oscar Grant (portrayed by The Wire’s Michael B. Jordan). It’s New Year’s Eve, and Grant has decided to turn a new leaf, because he’s had his run-ins with the law. However, on New Year’s Day he will be shot returning home. Based on a true story, this film is painfully personal, and it is nearly impossible to watch the movie without a coiled sense of dread. But it is worth the watch because of Jordan’s compelling performance, Ryan Coogler’s directing, and the humanity portrayed. 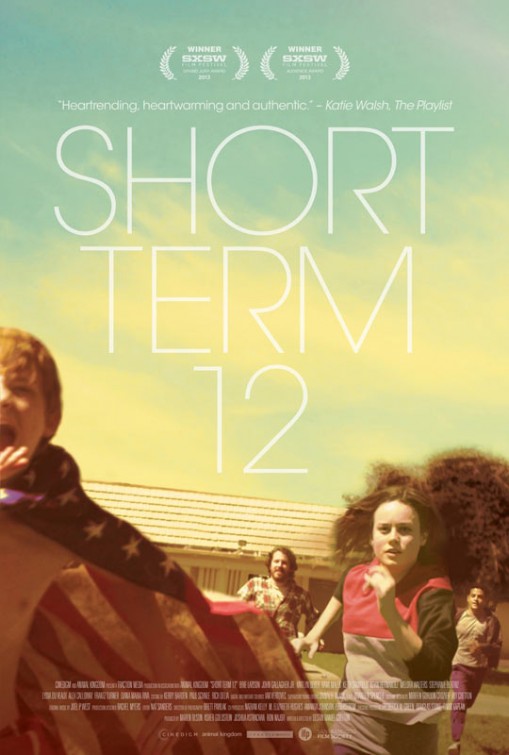 This movie follows gen y-er Grace, a caretaker at a home for at-risk teens. Seeing herself in a new intake at the home, she takes special interest in Jayden, a gifted but troubled girl. Grace along with Mason, her co-worker boyfriend, traverse life’s unexpected difficulties together. The mantra of this movie reminds me of a quote by John Lennon: “Life is what happens to you while you’re busy making other plans.” Also winning a Grand Jury and Audience Award from a major festival (SXSW), this movie’s direction and writing courageously tackle some very heavy themes.

*Summer doesn’t actually end until the autumnal equinox, when the sun’s path intersects the equator of the celestial sphere and moves into the southern hemisphere. This creates fall for us and spring for Aussies and other southerners on September 22.