Halloween has passed and we are suddenly in the midst of the holiday season. Don’t believe it? Turn on the TV and be bombarded by festive ads for Jeep, Motorola, and even VistaPrint, promoting a discount for Christmas Cards. Yes, Christmas cards.

Before we know it Christmas too shall pass, and all we’ll have to look forward to are the Olympics (yay!) and the subsequent election year attack ads (boo!).

So let’s focus on the good stuff. 🙂

The Russian Transit Authority in Moscow, in promotion of its 2014 Winter олимпиада, is giving away free subway tickets to those who do 30 squats in front of a machine.

Check the video out here.

And in response, a crazy new meme erupted: Slavsquat. 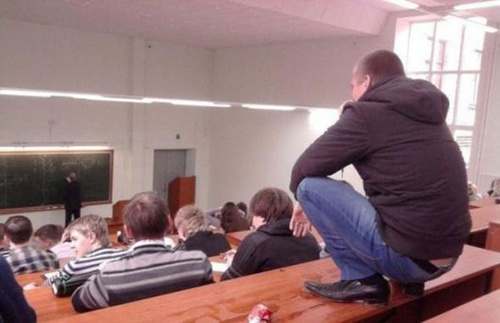 “Pardon me professor, I have question.” 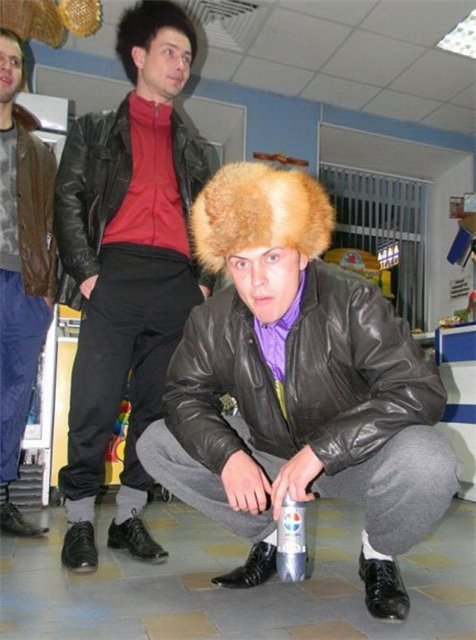 “In Soviet Russia, hat wear you!” 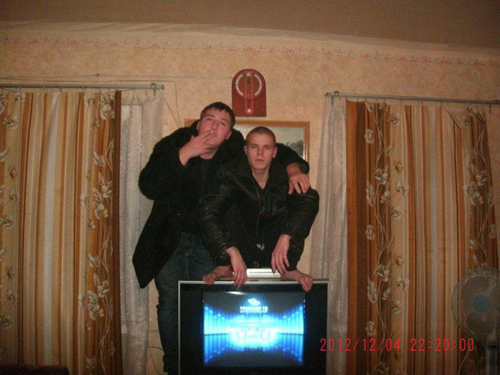 “Stop complaining about nothing being on TV. I’m on TV!”

It’s neat to see that the online community has already been throwing around some ideas about an event that is months away. I’m willing to bet that the internet will be more influential during these Olympics. Expect a more hands on Twitter, Facebook, and YouTube experience this time around.

Financial trends have been showing much grown in online companies. Facebook is worth more than two of the big four (CBS, FOX). Being worth approximately $345.01 Billion, Google is a measly $16.14 Billion shy of being worth more than the big four combined. The money is migrating, and before the next decade content and viewership will follow.

The internet is so much more ubiquitous than television, because of our mobile devices allowing us to consume content quickly and conveniently, anywhere really. Not only that, but more and more televisions are able to connect to the internet.

But I digress, the Olympics are in the Winter, and we are still in the middle of Fall. I think it’s better we just take it a day at a time.