North Korea has struck fear in all and has demonstrated its might once again by hacking Sony Pictures?

That’s right. And this action is clearly in response to the new Seth Rogen movie The Interview, where Rogen and his boyfriend James Franco accept a mission to infiltrate Korea and assassinate Kim Jong Un, the country’s pudgy teenage dictator.

Since the hack, multiple movies including Annie have been leaked onto the internet. Likewise, much of the employee data has been compromised. Also, some skeletons have fallen out of Sony’s closet, such as the information that co-President De Luca is receiving an $800,000 pay raise for nothing.

Specifically to blame for this hack is the #GOP, not the Twitter Republicans, but a group dubbed the “Guardians of Peace.” North Korean threats aren’t too scary, however. They may have a “space program” but they can hardly feed themselves. 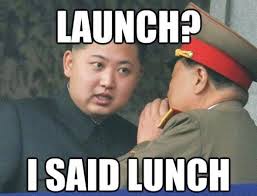 Speaking of space programs, NASA’s Orion rocket, the rocket that will get us to Mars, was grounded today because of high winds and leaky valves. NASA has postponed the launch and is hoping for better conditions tomorrow. 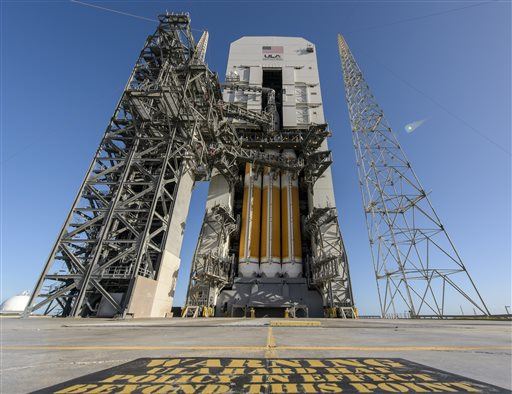 In related news Elon Musk, the CEO of SpaceX (the leading space company of the private sector) is looking to hire an experienced farmer. Perhaps to terra-form Mars? He’s not telling why.

Either way, he’ll be dealing with two things that North Korea suck at: food and space.