It came suddenly and left social media abuzz for days. Hey, I’m talking about it still: the recent Apple announcement. At this recent announcement, the following exciting new products were introduced: the new generation of iMacs, the new Macbook pro 13” and the iPad mini.

Looking at the new iMac, one can not help but immediately notice how stunningly thin it is. It’s hard to believe that the iMac went from being a colorful box with a handle to such a sleek and minimal piece of machinery.

When the original iMac came out in the 90’s, people were stunned by how it did not have a floppy drive. Although it’s not the first Apple computer to be designed without a CD drive, this new iMac is the first generation to have such a characteristic. 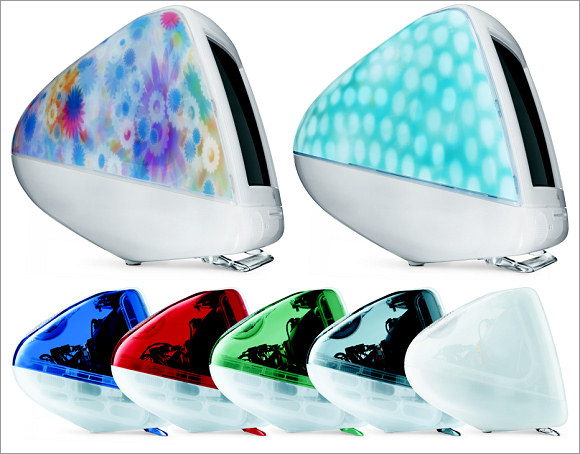 “Remember when having to buy an external floppy drive was annoying?”

Even though the screen (it’s pretty much all screen) is only 5 millimeters thick, the sound is reportedly better than it’s 2011 counterpart. It is also equipped with a 720p web camera for all you face-timers out there. It holds up to 3 TB of drive space and is faster than its older brother. 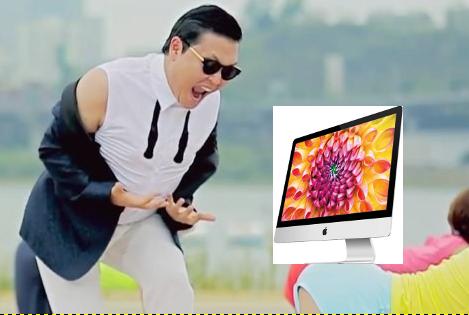 But what really has got people talking is the new iPad mini. Having read Steve Jobs biography, I was kind of surprised of this new addition to the Apple product family. Although it has been said that Jobs never liked the idea of a tablet computing device smaller than the iPad and larger than the iPod touch. Here it is.

Jobs did go on record in 2010 saying that he did not like the idea, but then again, he was known for his mercurial tendencies (putting it lightly). But judging on how the mini tablet market is booming, I’m sure Apple saw potential.