Movies are good, but there’s nothing quite like TV. The silver screen may have shock and awe, but TV shows have you emotionally invested for such a longer time.

“And more than jazz, or musical theater, or morbid obesity, television is the true American art form.”

Netflix this past week released its first original series, House of Cards. Although this show is a remake of the BBC miniseries of the same name, it has already gathered much praise by critics. The show follows House Minority Whip Francis Underwood (Kevin Spacey) who was promised a nomination for secretary of state, but denied. Vindictive scheming ensues as our audience-aware, Machiavellian protagonist plays puppet master.

Not only is this show groundbreaking in its content, but it is also groundbreaking in way it has been released. Netflix released all 13 episodes of the first season at once, so there wouldn’t have to be a week’s wait between episodes. Mistake? I think not. For Netflix has recorded the viewing habits of  over half a million viewers (what they like, don’t like, how/when they watch, etc.). It turns out that most viewing is done in a marathon (read: binge watching).

This show marks shift in the way we watch television and in the way content is made. House of Cards doesn’t have to waste the audience’s time with filler, because the audience has already paid Netflix a monthly fee. They don’t need to leave every episode ending with a cliffhanger in order make sure viewers will come back (looking at you, Walking Dead). Instead, every episode picks up exactly where it left off last, creating a streamline experience, like the continuation of a movie. 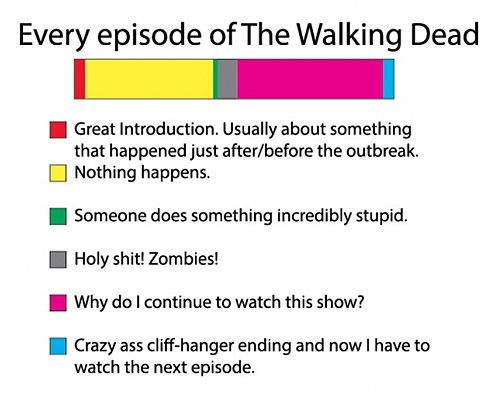 Netflix is going places, and House of Cards is only its first release of original content. Keep your eyes out for the return of Arrested Development. That’s going to be a real hoot.