Last week I made the right decision (this rarely happens) to forego writing about the blundering crapocolypse that was NBC’s exclusive Olympic coverage. Don’t get me wrong. At the time, NBC had broadcasted (or not broadcasted) enough material so as to make it relatively easy for me to rant semi-coherently about its flubs. But being the exceptional optimist I am, I decided to show patience because I knew NBC would make my job even easier in the week to come. My expectations were met, and I’m sure you agree after watching the haphazard coverage.

Believe it or not, NBC wasn’t the only organization making headlines with their historical coverage. NASA was also delaying footage to the American masses, albeit by 14 minutes. 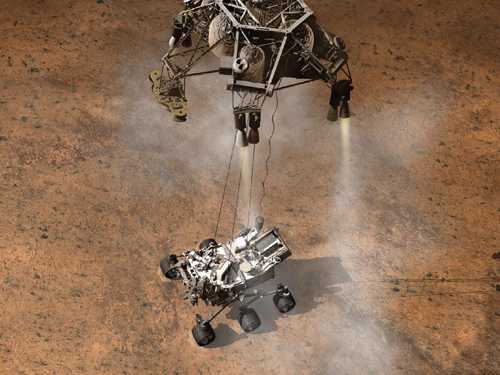 What a stellar accomplishment they made. Despite the astronomical stakes that were at hand, their crack team of brilliant minds fearlessly overcame many engineering, logistical, and meteorological obstacles to taste the savory fruits of their labor. After long years of planning and waiting, NASA finally transported its $2.5 billion minivan-sized rover, Curiosity, onto the surface of Mars with a SkyCrane. They then streamed ad-free picture (in the midst of gigantic billboards) from the red planet into Times Square.

NBC, with their 6 hour delay, made NASA look like amateurs in the delaying business. 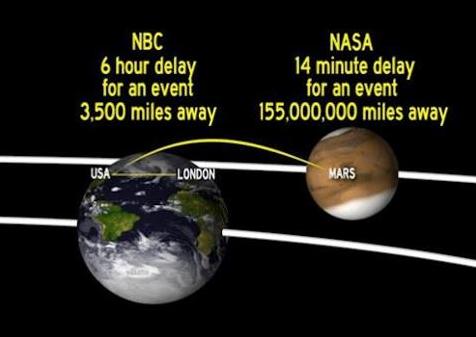 If NASA had been smart enough, they also would’ve employed a longer delay. This way, they too could have injected McDonald’s (official re$taurant of the Olympic$) commercials, in addition to “compelling” personal stories, rife with reality show-like interviews, into their broadcast.

If self-promotion at inopportune times is what you seek, you can always count on NBC. NBC’s poor advertising scheduling may have gotten them some flack from the NAACP, when they aired a commercial of a monkey doing gymnastics after Bob Costas lauded African American gymnast Gabby Douglas for her gold medal, but they were still able to get record-breaking ratings.

Don’t worry, Bob. We know it’s not your fault.

And how was NBC able to get said record-breaking ratings? Because they consolidated all of the most “watchable” content into their nightly primetime broadcasts and spoon fed it to their audience.

Of course, NBC’s website was home to much streaming and stored content. However, the experience was so clunky and labyrinthine, that one couldn’t help but feel like abandoning the opportunity to watch live footage altogether. Rather, viewers were inclined to settle for delayed primetime broadcasts.

Many visitors who were on the NBC site during Usain Bolt’s historic 100-M race reported sudden, suspicious buffering around the time he was about to run. Some speculate it was a tactic used by NBC to force online viewers to watch the race during primetime.

But forget all that. I’m not upset at you, NBC. I’m not upset at you for giving me incomplete coverage of the opening ceremony. I didn’t really want to see the tribute to the victims of the 2005 London bombings. You were correct for assuming that because this tragedy didn’t happen in my country it’s irrelevant to me. 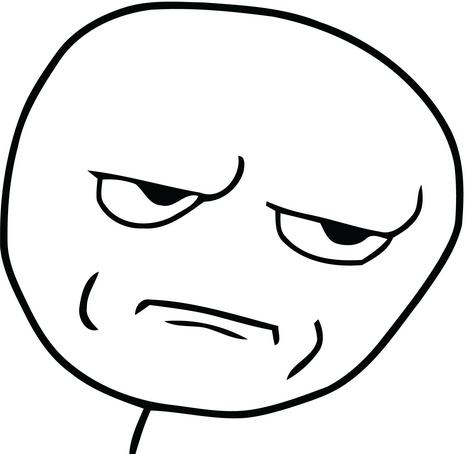 Thank you for the ultimate bait and switch: showing me the pilot of the new show you’ve been shamelessly plugging, Animal Practice, instead of performances by rock legends The Who and Muse (you know, the band that wrote the theme song for the London Olympics). May Animal Practice always be associated with the master baiters at NBC.

Last but not least, thank you for mercilessly taking down the content you omitted from the opening and closing ceremonies and instead expecting us to watch your second rate pilots on your website. 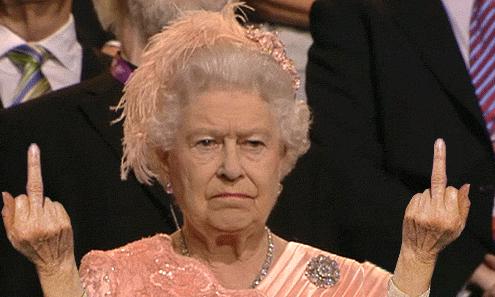 To you, NBC, most affectionately.