The decade: 1980’s. Instead of calling 911, one could simply throw a cell phone through the window to rescue a toddler or puppy locked inside a car on a sunny day. In the early 2000’s one could buy a “spacious” 4 gig hard drive for hundreds of dollars. Now, four times that much information can fit on your key chain. High performance technology gets smaller and smaller, and it’s a good thing.

I mention size because the trend has gained traction in a relatively new arena — DSLR photography. If you stop to think about it, professional grade cameras did a peculiar thing; they got bigger before they got smaller.

It’s been able to get smaller because of mirrorless technology. As the consumer market becomes more high tech, marketers look to appeal to new buyers (old people, soccer moms, your mom) by creating a product that doesn’t break your back because it’s so heavy. They have the versatility of a DSLR, but the mobility of a point and shoot.

Not only have DSLRs been able to improve in picture quality and reduce size with each passing new generation, they’ve also been able to add newer features. Just the other year, an episode of House was filmed entirely using the Canon 5D Mark II. 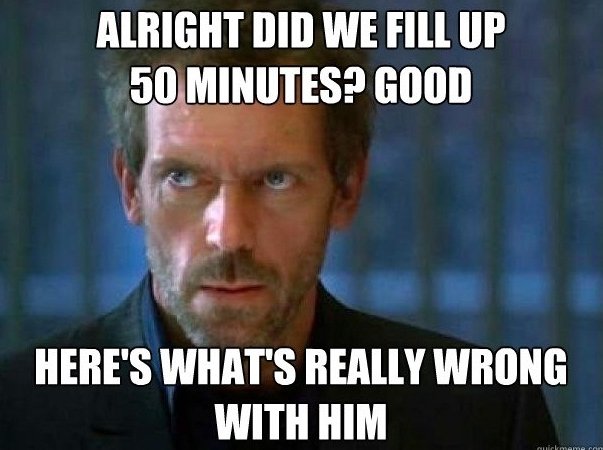 A product that was once used exclusively to capture still images has broken into the video game. 1080p? More like 2.5K. Just released this past winter in NAB, the Blackmagic Cinema Camera — not mirrorless =(((( (yet!) — has wowed photographers and filmmakers alike with its intelligent design and economic value.

Just today, Sony unveiled their new mirrorless DSLR, the NEX-6 that has the ability to upload pictures online via Wi-Fi and slap on Instagram-like filters — you know, if you’re into that sorta thing. 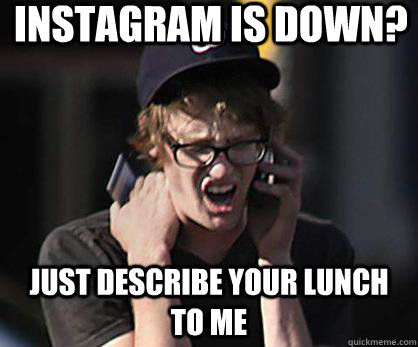 You know who you are.

So, if you haven’t bought a high performance DSLR yet, you should probably consider it, especially if your name is Harrison or Harold (or any other name starting with “H” for that matter). Demonstrated above: House, Hitler, and Hipsters all have reasons love DSLRs.