Microsoft and the Winds of Change

“Microsoft is seeing changes? What changes?”

Aside from the restructuring that Microsoft has been planning, Microsoft has announced two major changes in the past few weeks: CEO Steve Ballmer’s imminent retirement and Microsoft’s acquisition of Nokia.

“What? Ballmer is leaving? Why?”

Although he claims that it is his decision to step down before this time next year, many speculate that most of the board of the directors have been growing dissatisfied with Ballmer’s performance. One could also cite, influential investor, David Einhorn’s rather public denouncement of Ballmer in 2011. Looking at his 13 years of tenure as CEO, beginning January 2000, it’s not hard to see slew of bad business decisions.

“Decisions? Could you refresh my memory?”

To name a few:

It’s the turn of the century and the first iPod was released. It didn’t take Microsoft until 2006 to release it’s Zune, a time when the smartphone industry was starting to take hold, thus making the portable mp3 player obsolete altogether.

As Google was gaining popularity as a search engine, Ballmer vetoed to buy Overture, a search ad technology. Instead Google bought it, and well the rest is history. Oh yeah, not to mention the multi-billion dollar money pit that is Bing.

In 2009, he personally killed a tablet project, named Courier, one year before the iPad ran unopposed. Microsoft last year released its tablet, Surface, which has seen poor sales.

There was also this huge marketing push to try making Internet Explorer seem cool and usable.

“Ugh! He couldn’t have been THAT bad! Right?”

Right. Although he has been associated with the above flops, during his time in control, Microsoft enjoyed the 3rd greatest dollar volume in profit behind Exxon and GE.

“No more Ballmer, eh? Is Gates coming back?”

No. He has made it clear that he is now focused on charity work. Other candidates include the following:

Satya Nadella, executive vice president of the cloud and servers division, and

Qi Lu, ex-Yahoo engineer in charge of the Bing division.

Stephen Elop’s name had also been on the the table. He was once the director of the Office division who became the CEO of Nokia in 2010. Because of the recent merger it seems that he may have another job in store.

Remember the other big news associated with Microsoft: the acquisition of Nokia. It looks as if Elop will become the head of the mobile division once the merger is finalized. As sited in his farewell memo to Microsoft, Ballmer says that Microsoft is transitioning into a company that will focus on services and devices.

“Now that you’ve answered all my questions, can you post few memes making fun of IE?” 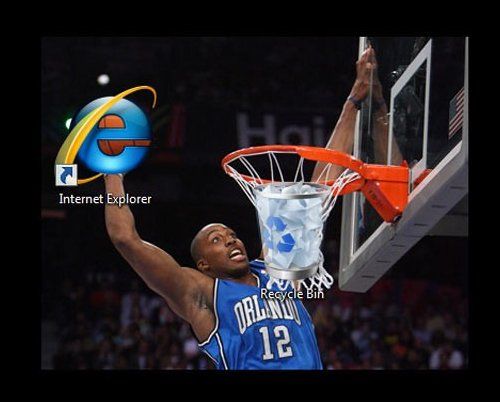 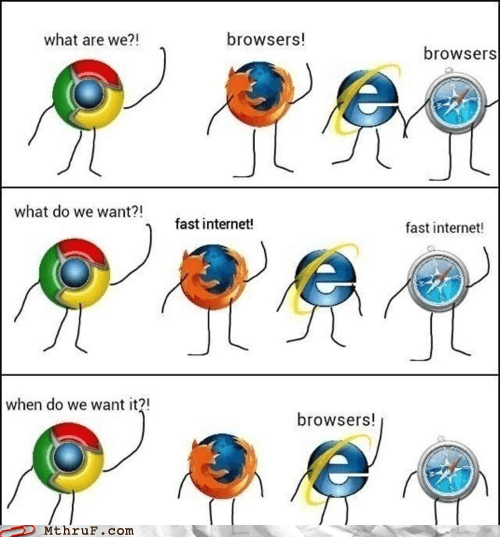 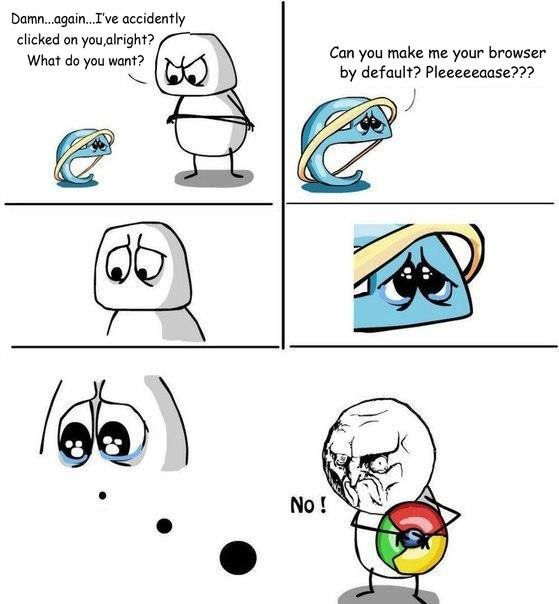 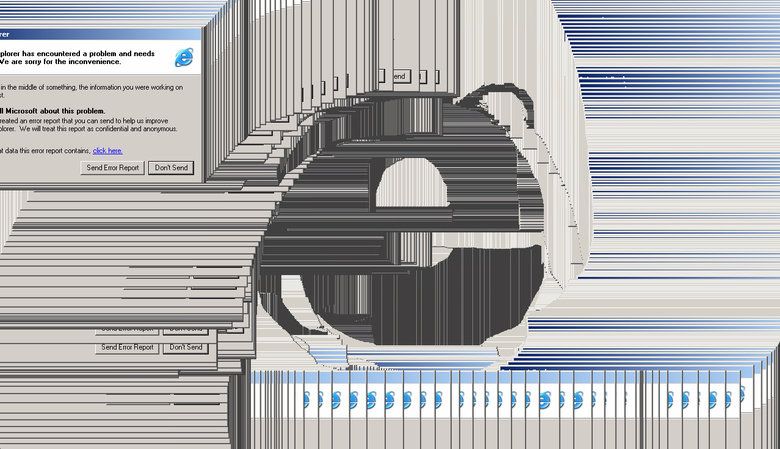