My apologies for such a long interval since I’ve last posted. For those of you who don’t know, I’m in my last few semesters of undergrad.

I’m studying math. Yes, you must be wondering what kind of a sick, masochistic person would study something as frustrating as math.

I wonder the same thing sometimes. Here I am before I made the decision to pursue math (note the hair). 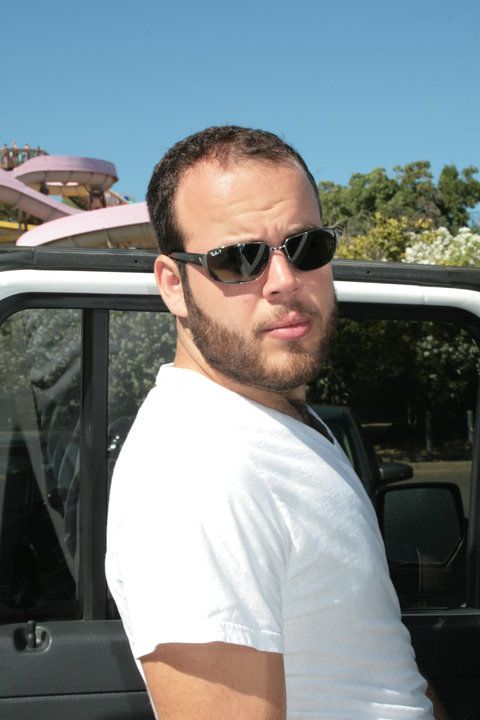 And here I am since I’ve made that decision (note the lack of hair). 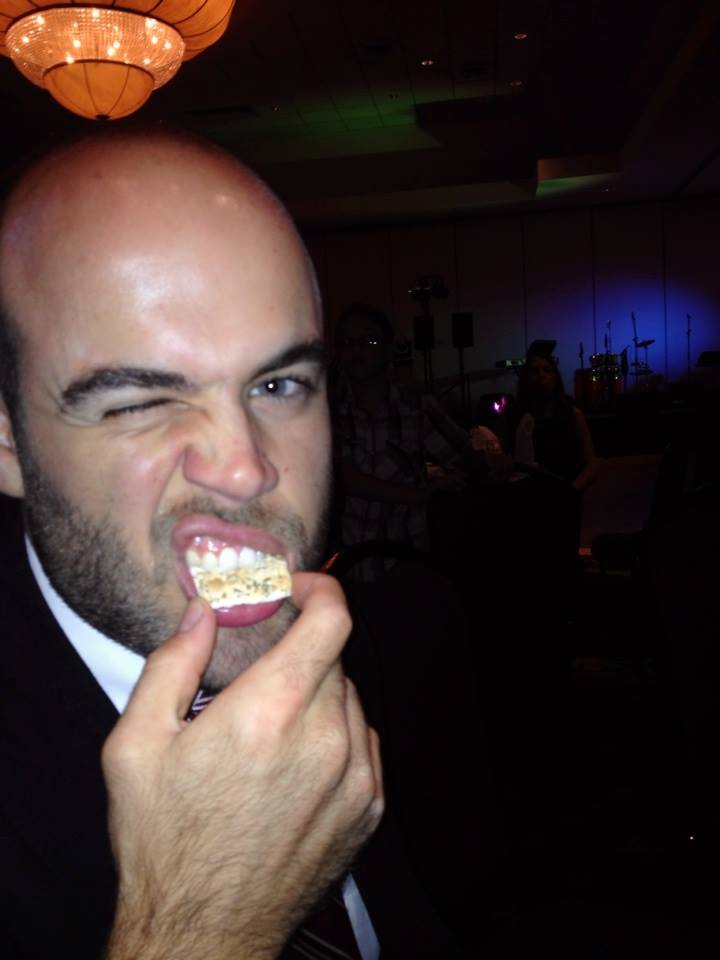 This transformation, I believe, came about after too many consecutive nights staring at the same few problems for hours on end and audibly cursing at textbooks.

Anyway this last semester was especially a doozie, having taken two especially hard classes. I became a hermit, not leaving my room for anything but to eat. I became smelly. I became unkempt. 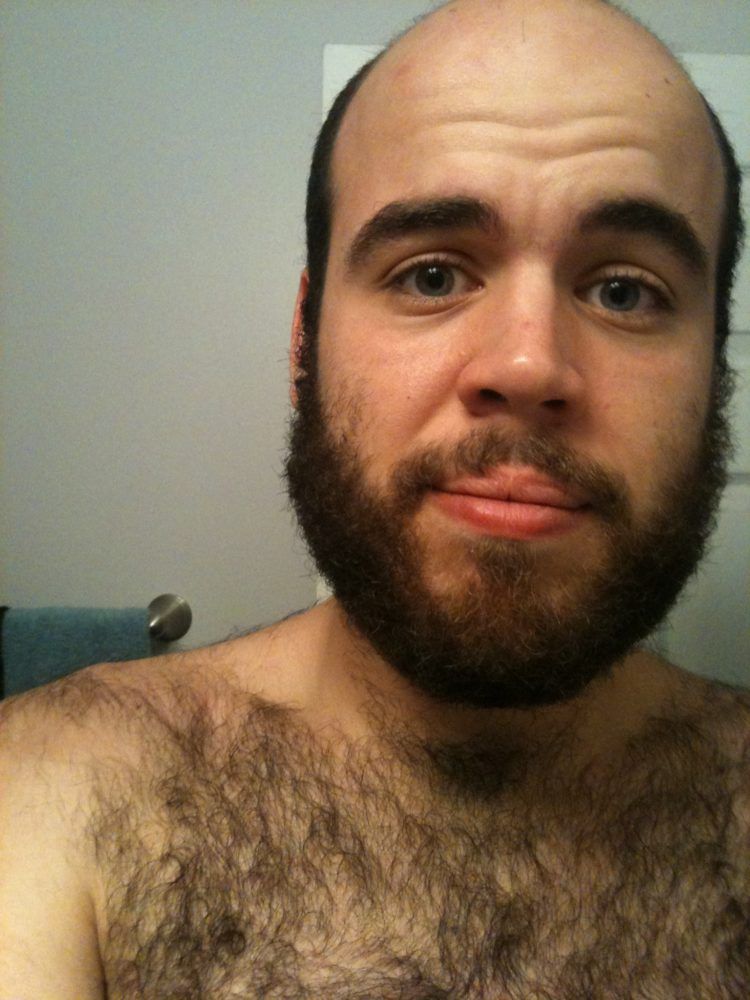 But now that the semester from hell is over, I feel I can be normal again. Some hair even grew back! 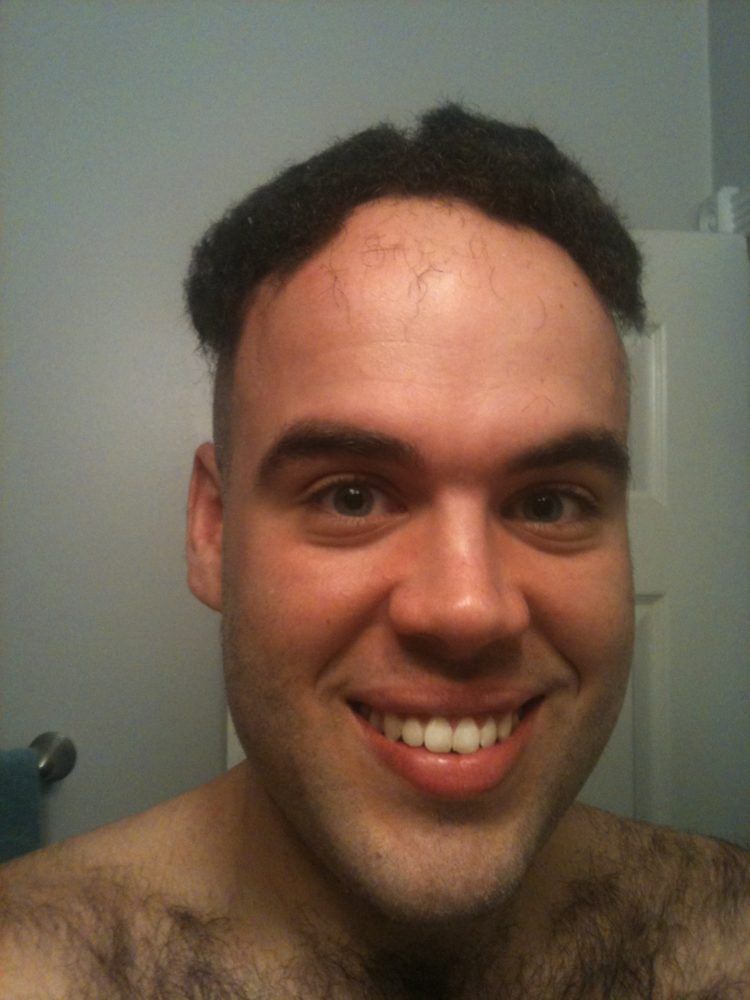 Anyway, enough about me. Let me introduce you to a nice little (mathy) game that helped me get through some tough times. It’s called 2048.

You’re given a game board. Your goal is to move tiles around (using arrow keys), combining 2’s to make 4, combining 4’s to make 8, so on until you make 2048, or even higher. But as you make each move, a new tile materializes on the board. If your board becomes filled and you are unable to make any further moves, game over.

Here’s an example. I’m given the board. 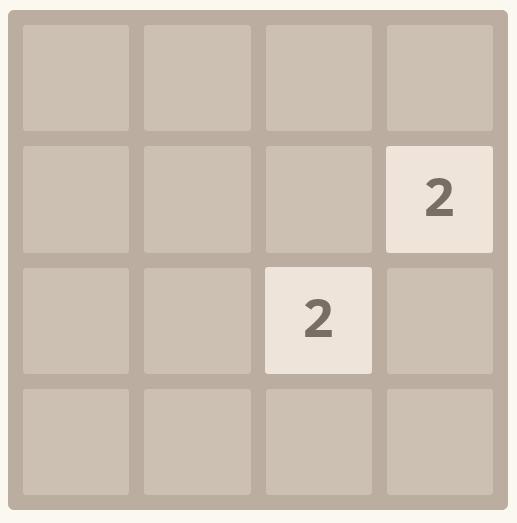 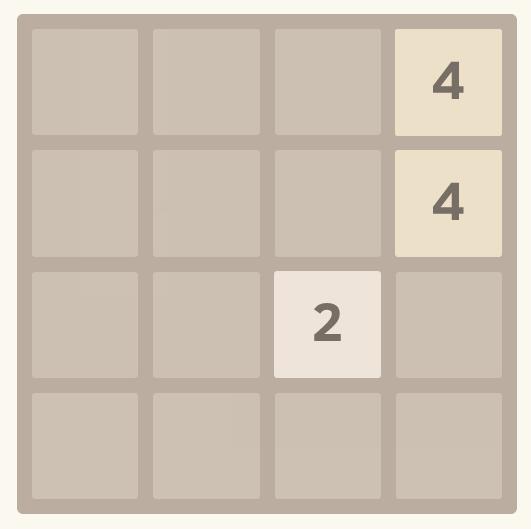 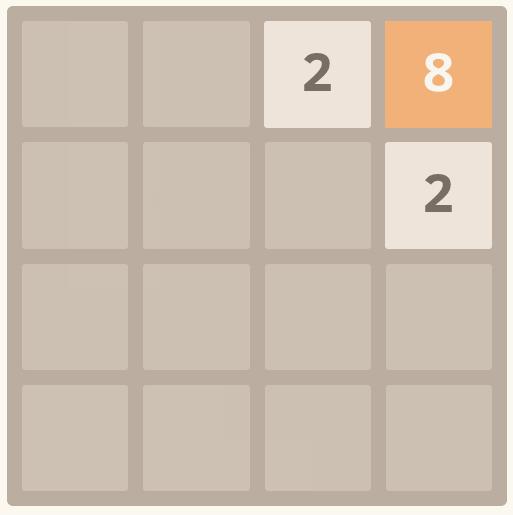 This game is super addicting and is also available on your smartphone! Furthermore there are a bunch of kooky iterations of the game floating around the internet! 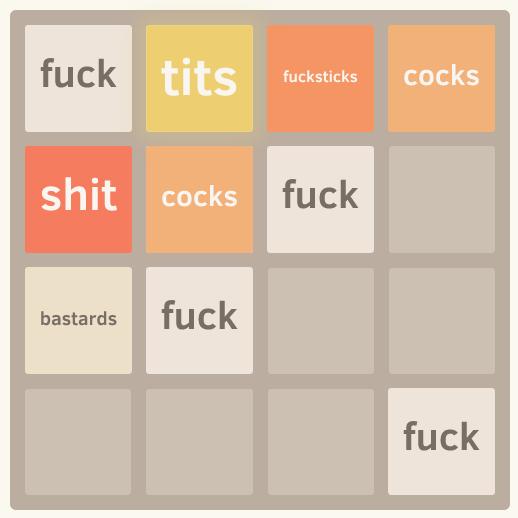 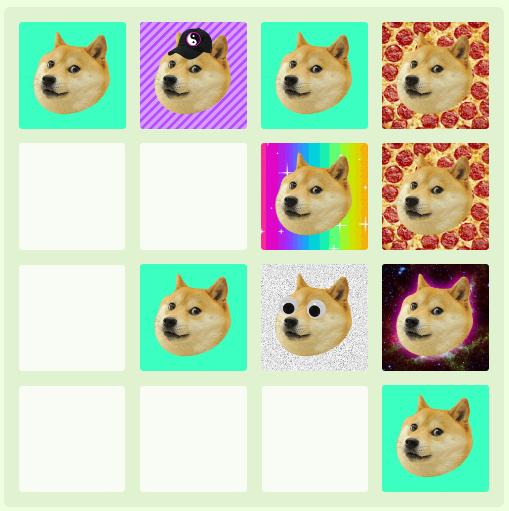 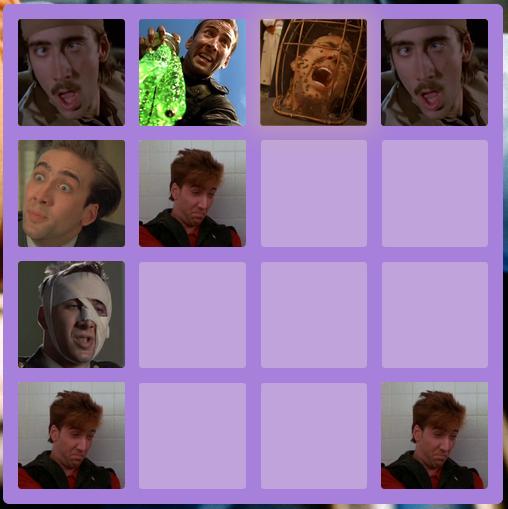 Hope you enjoy these games as much as I do! And let me know your high scores!