This past Tuesday, Apple gave it’s keynote focusing on the new iPhone lineup. They teased at the new iOS and introduced two new phones: the iPhone 5C and the iPhone 5S.

As far as specs are concerned, the C is much like the 5. However, its appearance will be markedly different from its predecessor, having a plastic back available in white, red, yellow, blue, and green. A 16gb and 32gb model will be available September 20th at $99 and $199 respectively (with 2-year contract). 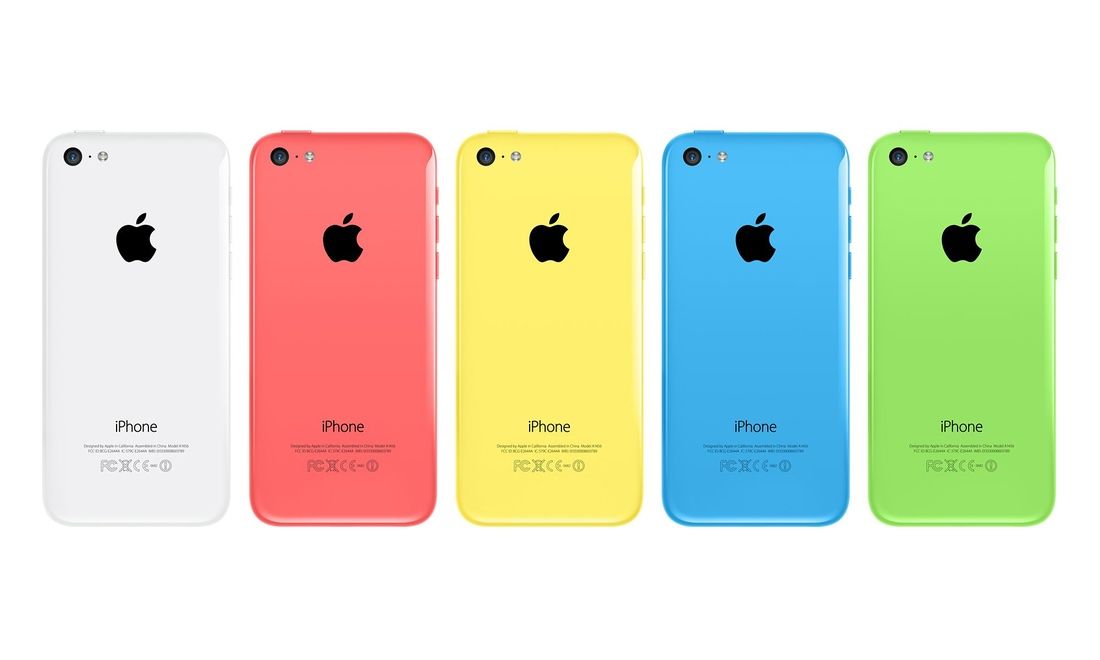 Although the C really only exhibits a cosmetic change, the S is the more technologically innovative. Sure, the most obvious difference in the S is its change in appearance (looking similar to the 5 but available in Gold, Silver, and a darker “Space Gray”), but the more profound change lies within the upgraded processor, the A7, and a new motion processor, the M7. 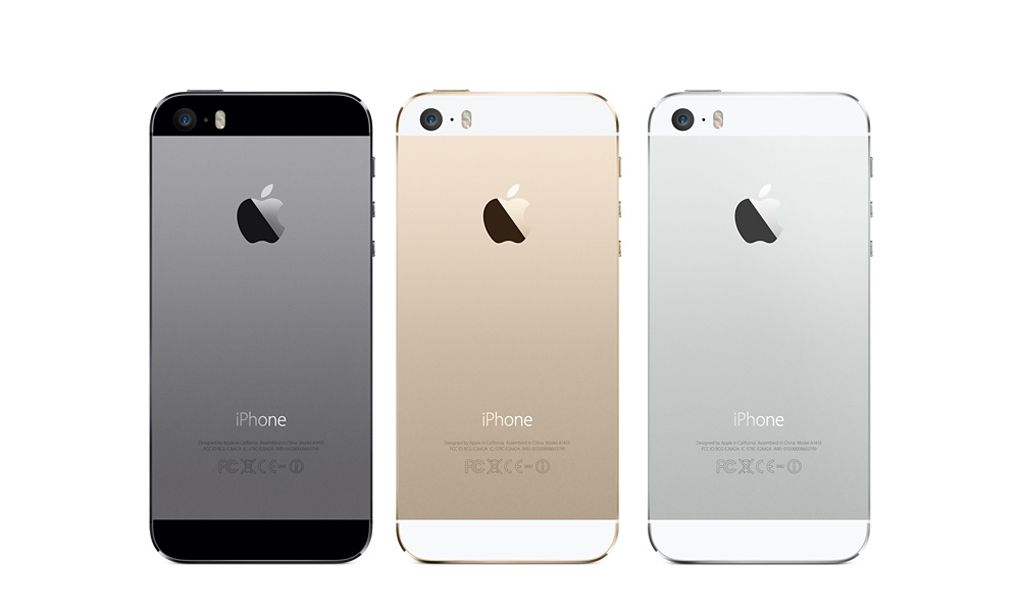 Not only does the S have more power under the hood, but it will also have a home button that contains a fingerprint reader, giving users more security and allowing users to make purchases quicker over the phone. 16gb, 32gb, and 64gb devices start at $199 and increase $100 per level.

Now for something not so completely different…

Ready or not, iOS 7 is coming to your Apple devices September 18 (given that they’re not old as dirt like my iPhone 3gs), and here’s a short list a few cool functions that are coming:

Yes! Pages, Numbers, Keynote, and iMovie will be free on all iOS phones. Woohoo!

Until now, we’ve been relying on third party app developers to help us fumble through dark rooms looking for lost keys. This will app will also take advantage of the new S’s dual-LED light.

Ok. DND was a feature available on the 6, but now it’s placed in a more obvious location.