Apple, Facebook, the Internet, and You: A Meditation on Procrastination

“Do not put off until tomorrow what can be put off till day-after-tomorrow just as well.”
— Mark Twain

Procrastination. Say it with me. PROOOOOOCRAAASSSSSTINATION. It’s what I’ve been doing since Sunday, instead of writing this blog post.

I was planning on writing it on the final verdict of the Apple v. Samsung trial. I was looking forward to its supposed end this week, but after finding out that the jurors have to deal with a 23-page verdict form containing 56 questions, I slowly realized that this process was going to be a little longer than expected.  This was me deluding myself earlier today:

“Figgz, the reporters said that the jury’s deliberation will be released this morning, whatever that means. I know you’ve clicked the refresh button on the Google page titled ‘Apple verdict’ 2,473 times today, but have faith! The next click will surely give you what you’ve been looking for.” 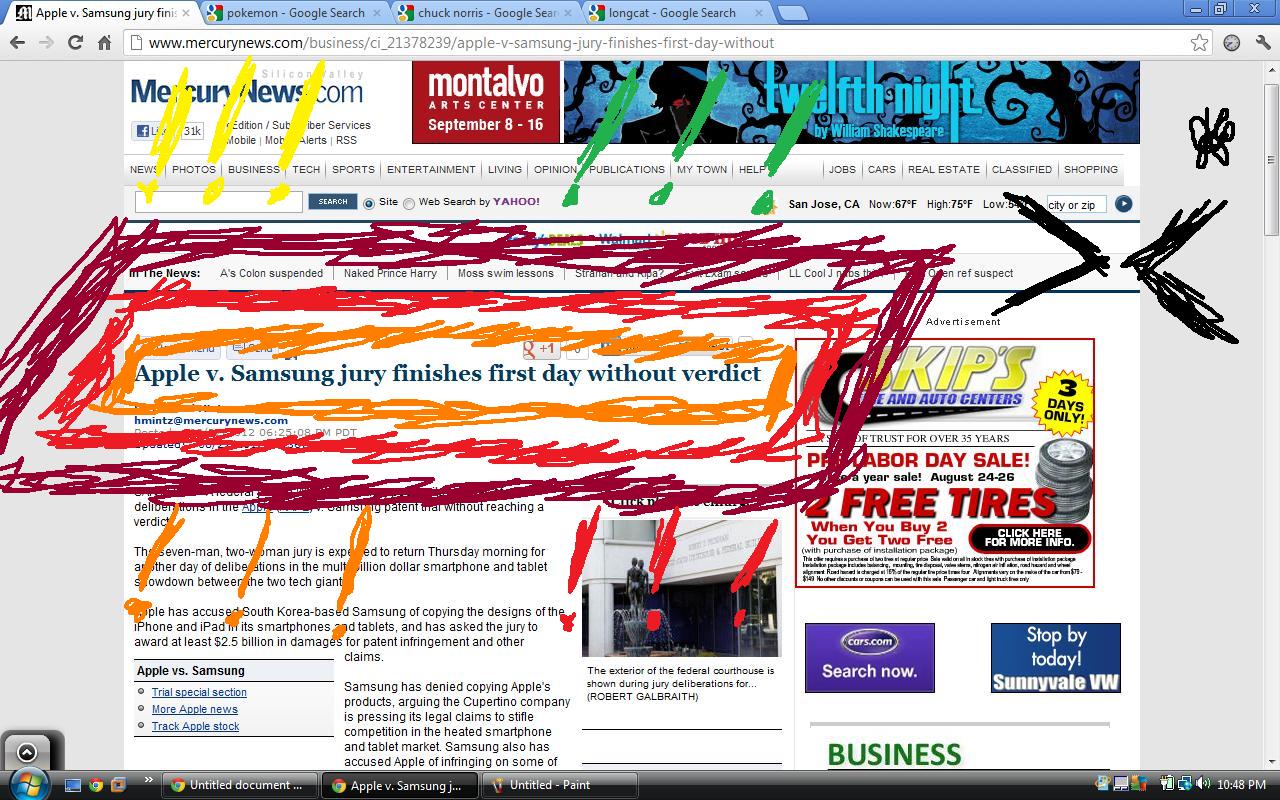 This is a screenshot of me running Vista. I have problems.

I didn’t have it — the thing that I needed the most — the confirmation that the end of the trial had finally arrived. Distraught, I did what I normally do when a deadline is bum rushing me — nothing (read: surf the internet for cat pictures). 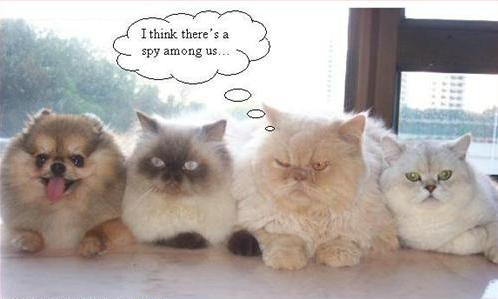 This got me thinking about procrastination. Before I found better ways to waste my time (see above), I used to frequent Facebook. During freshman year, I would spend hours enthralled in the minutia of updating my profile. Every time I’d get a notification (Oh blessed red ticker sitting at the top of my screen!), I would suddenly find myself struggling to stay afloat in a deluge of FarmVille, MafiaWars, and Klout requests. This, along with quiz requests and random friend requests, caused me to hate Facebook more and more as the days passed by. 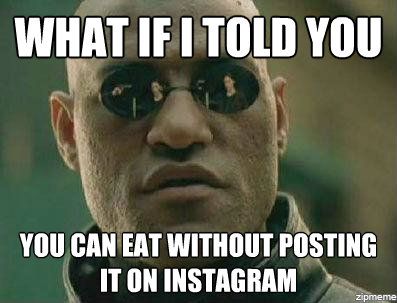 Apparently I’m not the only one disenchanted with Facebook. When Facebook went public this past May, they opened their share price at $38 a piece. Since then, the company has found its share price limbo-ing under $20 dollars a piece. What happened?

“We currently do not show ads or directly generate any meaningful revenue from users accessing Facebook through our mobile products, but we believe that we may have potential future monetization opportunities such as the inclusion of sponsored stories in users’ mobile News Feeds.”

Many investors have unloaded stock since the 90 day trading lockout expired earlier this week. Notable sell outs include the following:

Is Facebook on its way out? It’s too early to tell, and these economic indicators probably don’t mean anything. After all, God created economists to make TV weather-people look like they’re good at their jobs. However, I don’t think Facebook is going to be as prominent in a couple years. Look at MySpace, Friendster, and countless other social media sites. They have had their day in the sun and have transformed into ghost towns. But don’t fret! We’ll soon find more complicated ways to facilitate our procrastination. =)

I’d like to thank Facebook Inc. and the jurors of the Apple v. Samsung trial for inspiring me to embrace procrastination. Procrastinators unite!!!! Tomorrow.