This past week, Luis Broines of Albuquerque was arrested for driving under the influence, but this wasn’t one of your run of the mill DWIs. Tuesday night, Broines took a red light and hit a car, and his passenger was ejected from the car, currently in stable condition fortunately. She was naked, because moments before the collision, she was engaging in sexual intercourse with Luis as he was driving his Ford Explorer. He fled the scene to hide in a nearby cactus, and after finally being arrested, he “refused to keep his pants on” in the cruiser’s back seat. 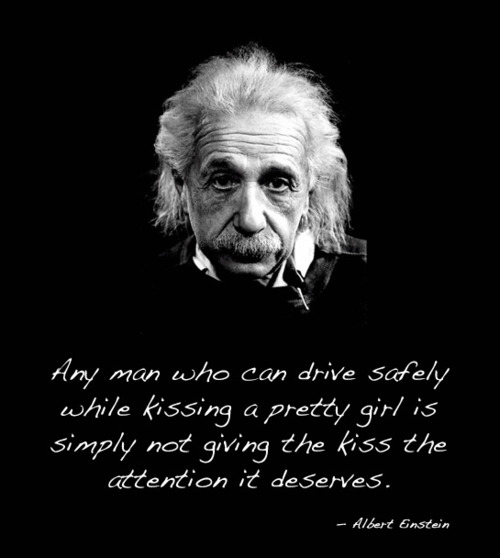 Not always are butt dials are as significant as the call Scott Simon accidentally placed last week. This one ended up reaching a 911. What’s more, he was discussing Nicholas Walker’s murder at the time. Within the hour, Walker was found dead in his car going south on I-95 in Broward County Florida. It was reported that that Simon and Walker were arguing at a local Waffle House earlier this month. Simon was arrested for first-degree murder, and police are still on the lookout for two other gunmen who were involved. 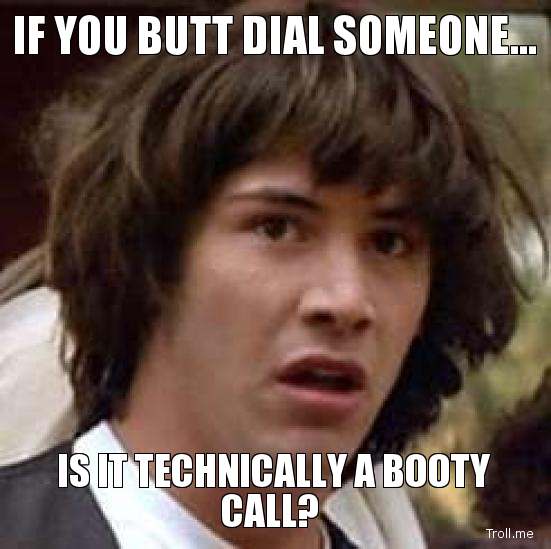 It was a sunny afternoon in Maine as Norm Krakos of ABC affiliate WMTW was prepping for a live feed. He had been assigned to report on a silver alert that had been issued approximately 14 hours earlier. Norm McDonough, a 73 year old local with dementia, had gone missing until he had walked right into Norm Krakos’s frame. Soon after the bizarre coincidence, local authorities and paramedics were informed of his whereabouts and rushed to the scene. Aside from a scraped elbow and wet shoes, McDonough was in perfect health.