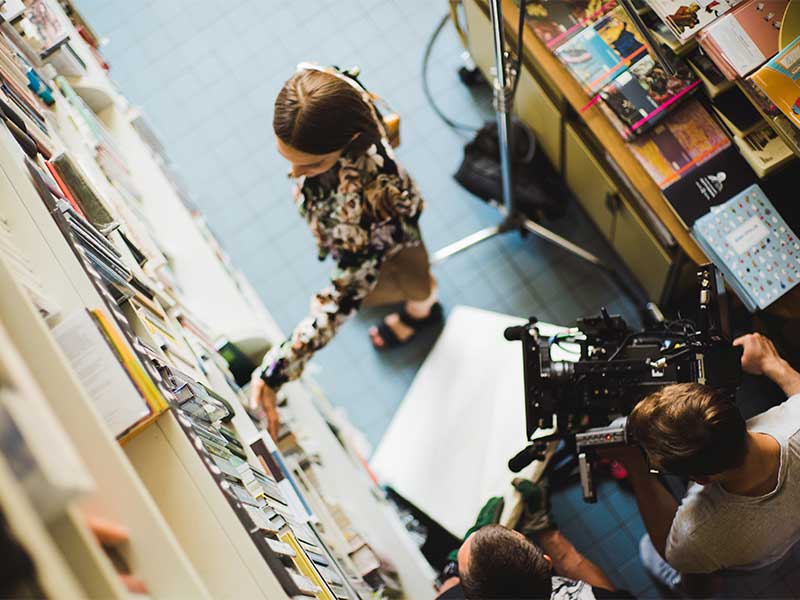 The NBA is coming back to TV after almost five months of hiatus.
NEW YORK— After the shutting down due to the coronavirus, the NBA is set to return to TV this July.
Basketball fans who have been waiting to watch their teams play will finally be able to do so as the NBA released the official schedule of the resumption of the 2019-2020 NBA season.

The NBA season, along with everything else, was suspended play in mid-March because of COVID-19. The season is set to resume starting July 30. For this season, 22 teams will play eight games to finish the regular season. All games will take place in the ESPN Wide World of Sports Complex at Walt Disney World in Orlando, Fla, and will air nationally on TNT, ESPN, and ABC.

The season will resume playing with a double-header on TNT featuring the Utah Jazz and the New Orleans Pelicans, followed by the LA Clippers versus Lebron James’ Los Angeles Lakers. The games for the seeding round will also be televised on NBA TV. The exact schedule for each of the teams can be found here, but the tip-off time for the final games of the seeding round will be announced later to ensure that the most exciting matchups can be aired on national TV.

According to the NBA, it is collaborating with its broadcast and technology partners to enhance game telecasts to make it a more “immersive, interactive viewing experience” for fans. Exact details about this collaboration have yet to be released.

In recent weeks, professional sports like NASCAR and PGA have been slowly restarting, though without a live audience. The MLB and the NHL have also announced their plans for a return to play, but have not released official schedules as of this writing.