However, this fact may be about to change thanks to Google ATAP (Advanced Technologies and Projects), a division of Google that specializes in developing new technology.

ATAP’s most recent project, Ara, is a modular cell phone that allows customers to further customize their experience by assembling their own phone.

It’s not as complicated as it sounds.

Users will buy a central chasis that is molded with several grooves. These grooves are equipped with magnetic sensors that will integrate the modules into one device. 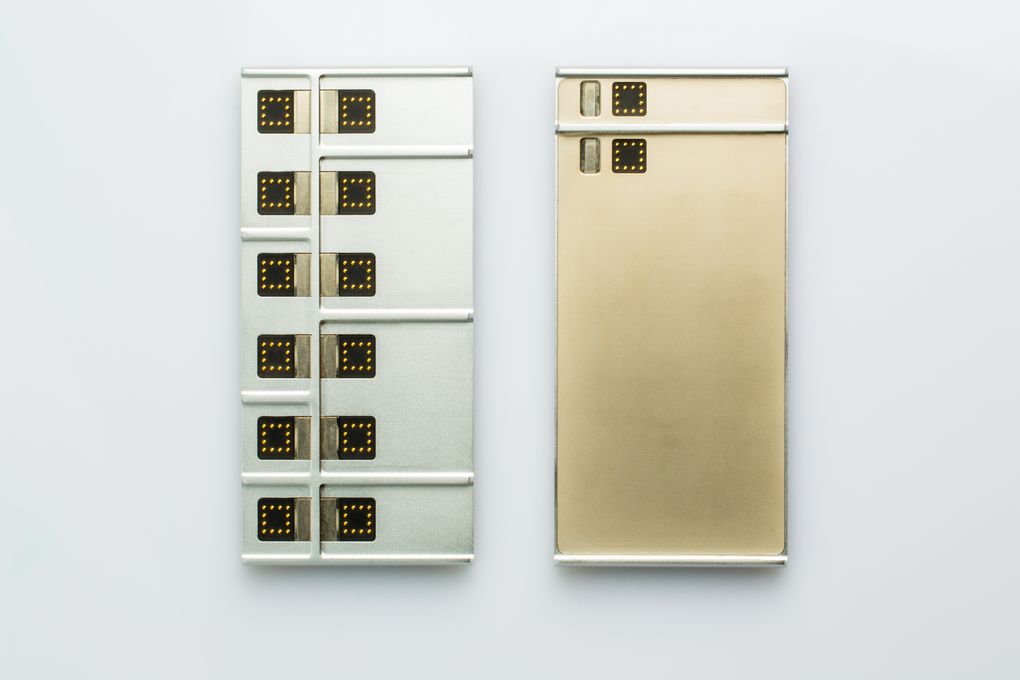 Of course, users will have to buy all the parts of the phone separately: screen, speakers, hard drives, processors, cameras, micro-usb drives, lights, etc. 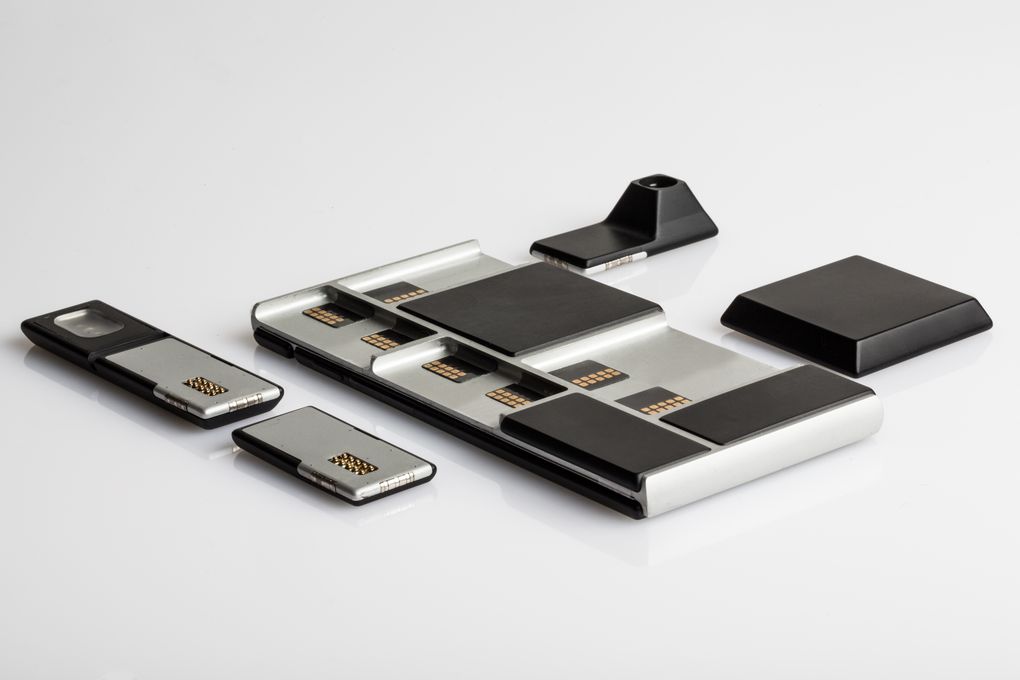 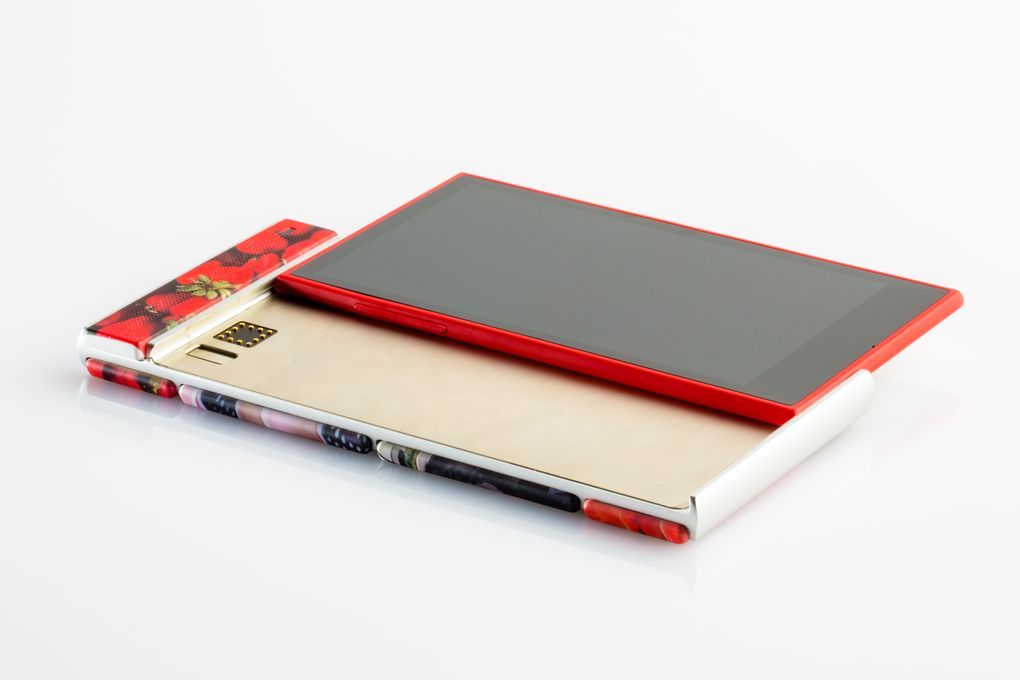 The upside is that users will not have to throw away the entire device when it becomes obsolete or when the user wants to upgrade features.

Users will even enjoy the freedom of customizing the appearance of the modules themselves. 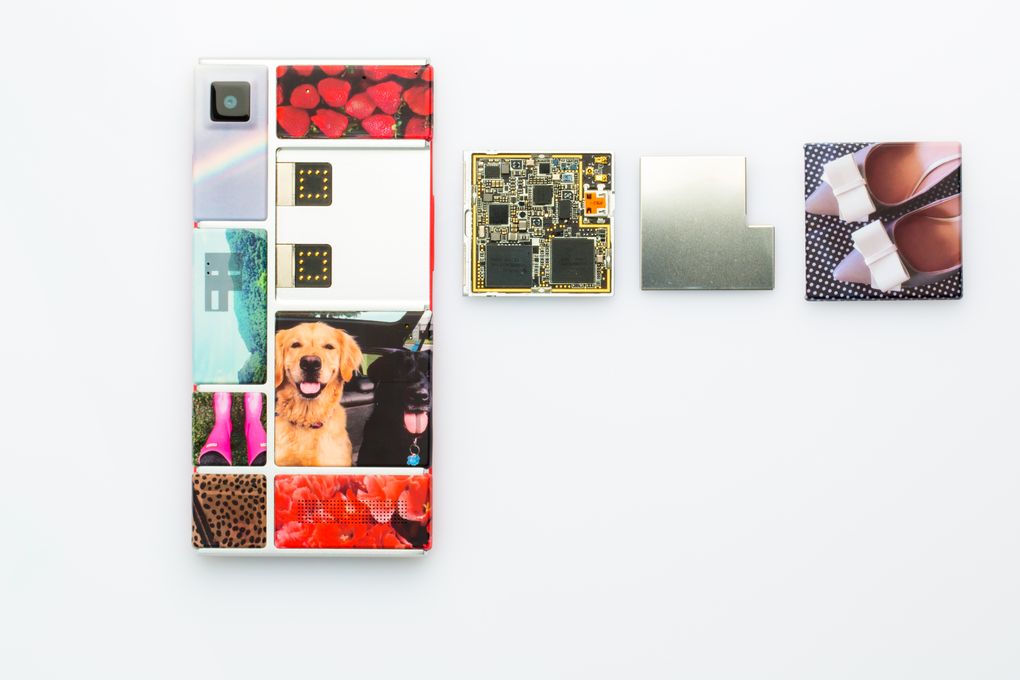 Google will release the Ara phone in Puerto Rico during the second half of this year to gauge its popularity. Although some may see Ara as the fondue of the phone world (“Why am I gonna pay more to cook my own food at a restaurant?!”), others may see Ara as a liberating experience.